Around the World in 50 Classic Cocktails: The Old Fashioned 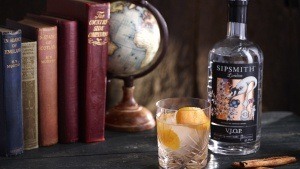 As we travel around the world in search of classic cocktails, we arrive on one usually associated with whiskey, the Old Fashioned. Some might scoff at what they see as the reinvention of the granddaddy of all cocktails, but we’ve taken it back to one of its earliest recorded forms as a clean, elegant and terribly sophisticated drink. 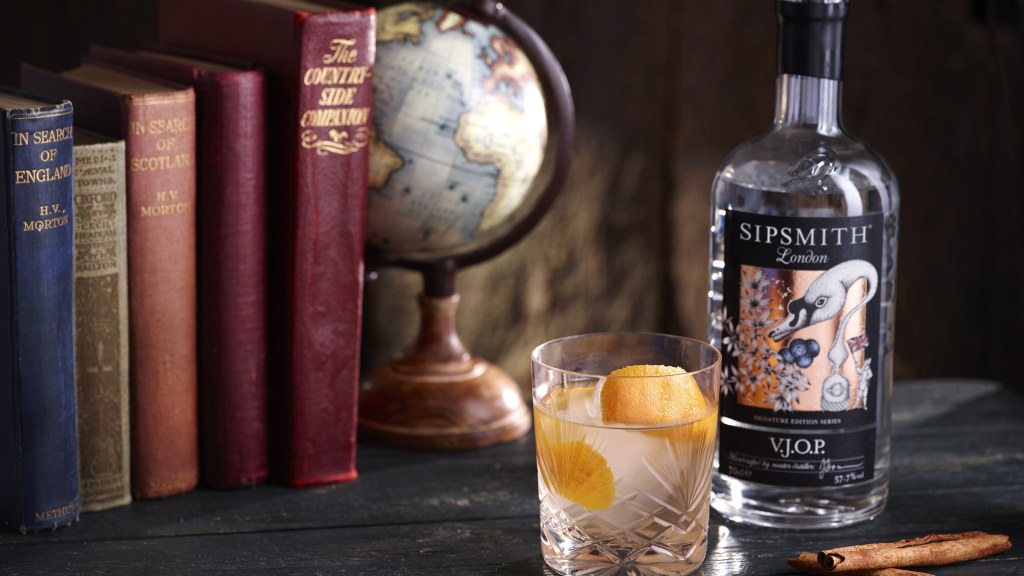 The origin story of the Old Fashioned, deep in the mist of time, hails back to the very early 19th century in America, where whiskey, bitters, sugar and ice were mixed together as a cure for morning headaches and nausea – or a hangover as we would call it today. It wasn’t until six decades later that it was reinvented from restorative and medicinal tonic to urbane and civilised cocktail.

Jeremiah (Jerry) Thomas, a well-known New York bartender and considered by many to be the ‘Father of American Mixology’ included a drink in his 1862 cocktail bible, The Bartender’s Guide, called the Old Fashioned Gin Cocktail – which mixed water, ice, sugar, bitters, lemon peel and gin, all stirred with a small spoon. Simple, elegant and gintastic.

But it was whiskey, or more correctly bourbon or rye, that staked its claim to the Old Fashioned and, for a century and a half, this is how the world knew and loved it. There are various claims to who invented the classic Old Fashioned that most bartenders and drinkers know and love today. The most convincing comes from a private members’ club in Louisville, Kentucky, the Pendennis Club, who assert they invented the Old Fashioned sometime around 1885 and it was then taken to the Waldorf Astoria in New York, where it really caught the imagination.

After the Old Fashioned disappeared underground during Prohibition, it returned in a slightly different format with fruit muddled into the glass (orange, maraschino cherry and occasionally even pineapple) to counteract the roughness of the bootlegged whiskey.

Today, the Old Fashioned exists in many different variations. Made and remade by some of the most famous names in mixology, some are muddled with fruit, others are garnished with burnt orange or smoked rosemary; or mixed with brandy, bourbon, tequila, rum, mezcal, and pretty much any spirit you care to mention. But the classic calls for bourbon, sugar and bitters, garnished with orange peel.

However, as ginthusiasts here at Sipsmith, we have reverted as closely as possible to Jerry Thomas’ original Old Fashioned recipe. We are purists after all. Fill an old fashioned or rocks glass with ice, add 5ml of simple sugar syrup and bitters, then stir for three minutes to start melting the ice. Strain into large ice-filled glass, and the take 50ml of our V.J.O.P gin (that wonderfully rich junipery taste gives a deeper, more whiskey-ed flavour profile), add half of it and stir, and then add in the second half and stir again. Finally, garnish with a slice of orange and mint. As close as possible to the 1862 original and beautiful to drink.