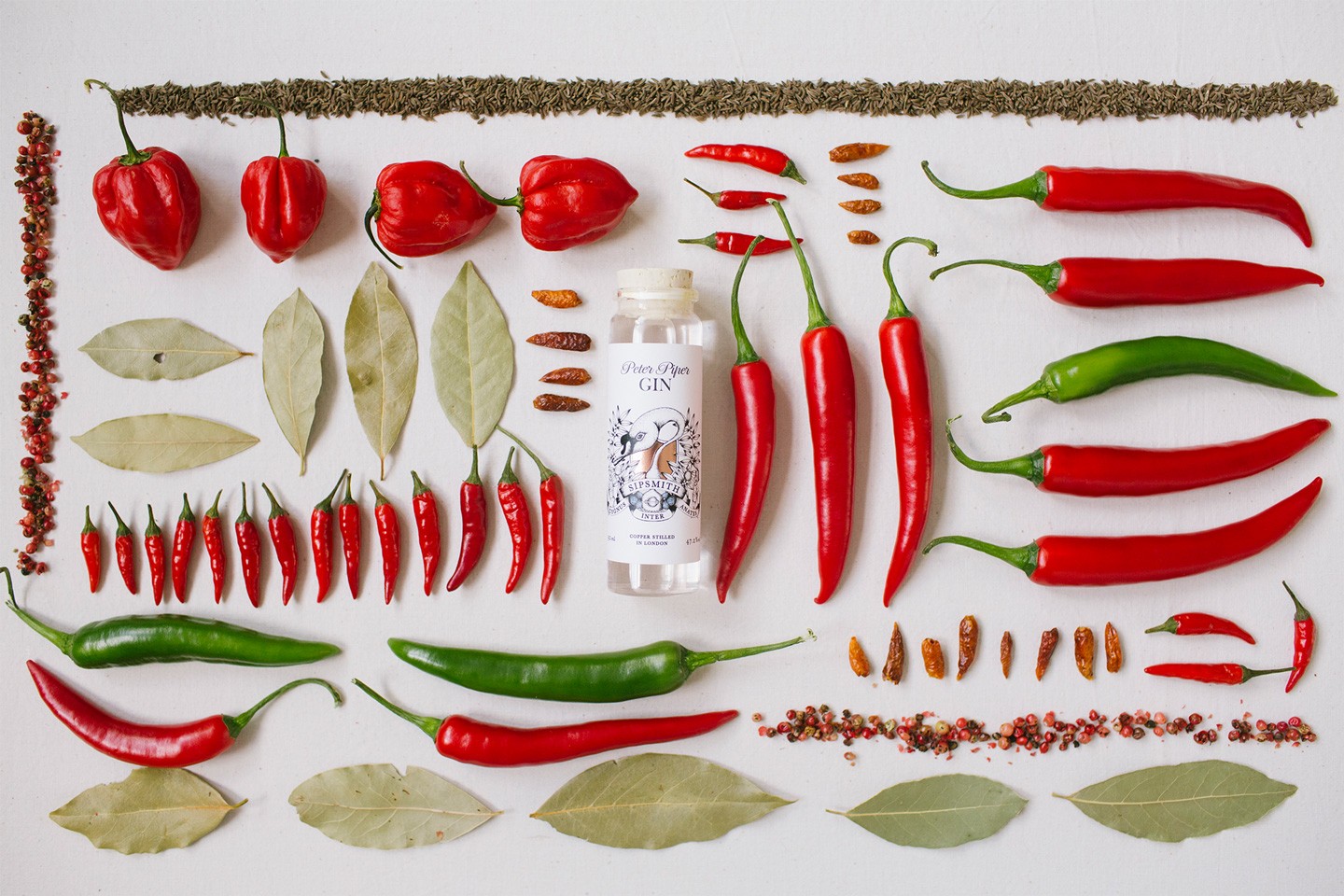 We went through a phase at the distillery of being obsessed with red snappers, and really wanted to craft the ultimate red snapper gin that was versatile enough to work with other cocktails too. At first thought, one may think this sounds like an overly fiery combination, however, this gin really helps to showcase other subtle tastes that these well-known ingredients have. We used pink peppercorns as they have a fruitiness to them, where black peppercorns have a more menthol note. The undertones of a Scotch Bonnet are remarkably plummy (post distillation) and with paprika bringing a slight smokiness to the mix. Ollie had an 'interesting' time creating this gin; as a rule, he tastes each botanical before distilling with it, to understand its flavour, and word in the distillery has it that the myriad of pepper varieties he tasted had nothing on the famously punchy scotch bonnet, this gin's hero ingredient.

Be the first to hear what's happening in the Distillery, including 10% off your first order, exclusive offers and competitions.