How to Make the Perfect Martini 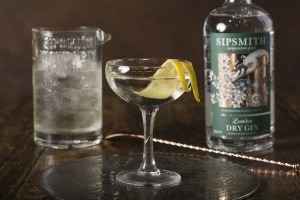 Shaken, stirred, dirty, dry: there are many ways to make the perfect Martini, and just as many opinions about which method is the best. 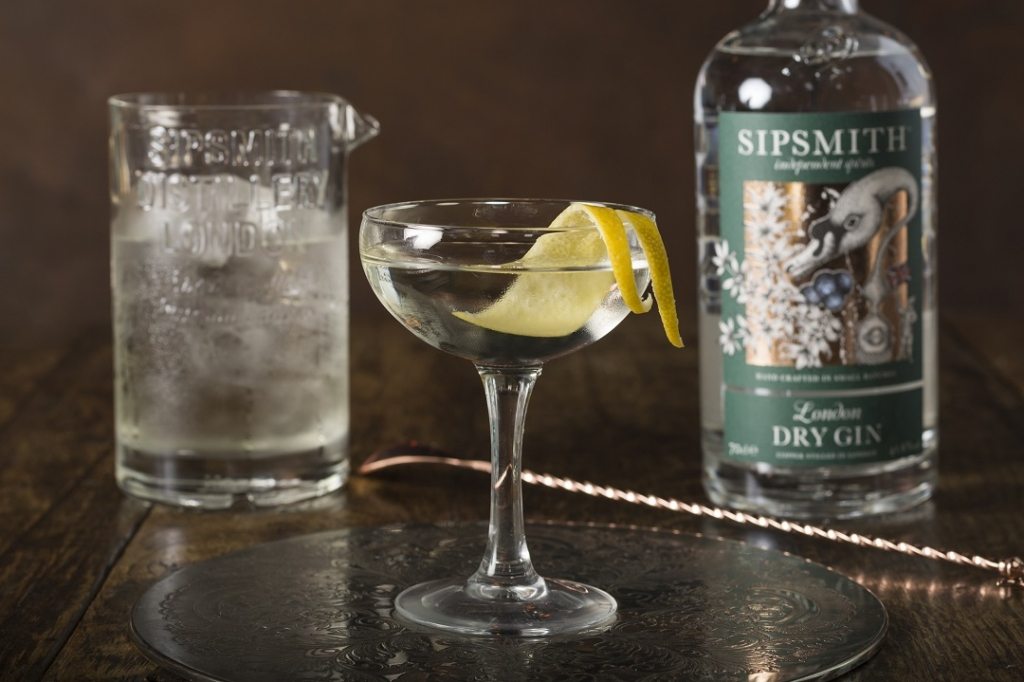 It seems everyone—from master bartenders to amateur mixologists, from three-Martini business lunchers to casual after-work drinkers—thinks they’ve got the magic formula deciphered. Below, we’ll disclose the way we think the Martini is done best, but first: a little history of the classic drink.

There are several different myths surrounding the birth of the Martini. Some claim it was invented in Martinez, California during the 19th-century gold rush. Others favour the theory that New York judiciary member Randolph Martine gave the drink its name. Ultimately, though, the origins remain ambiguous.

We know the Martini first appeared on the scene around the 1870s, though then it was a different creature entirely: with 1:2 or even 1:1 parts gin and sweet vermouth, as well as the addition of simple syrup or bitters, it was a much sweeter, less bracing beverage. By the turn of the century the ratio started to lean more heavily towards the gin until it reached its mid-century apex, when gin was barely kissed with a hint of vermouth.

The Martini is so simple, but also so tricky to perfect. 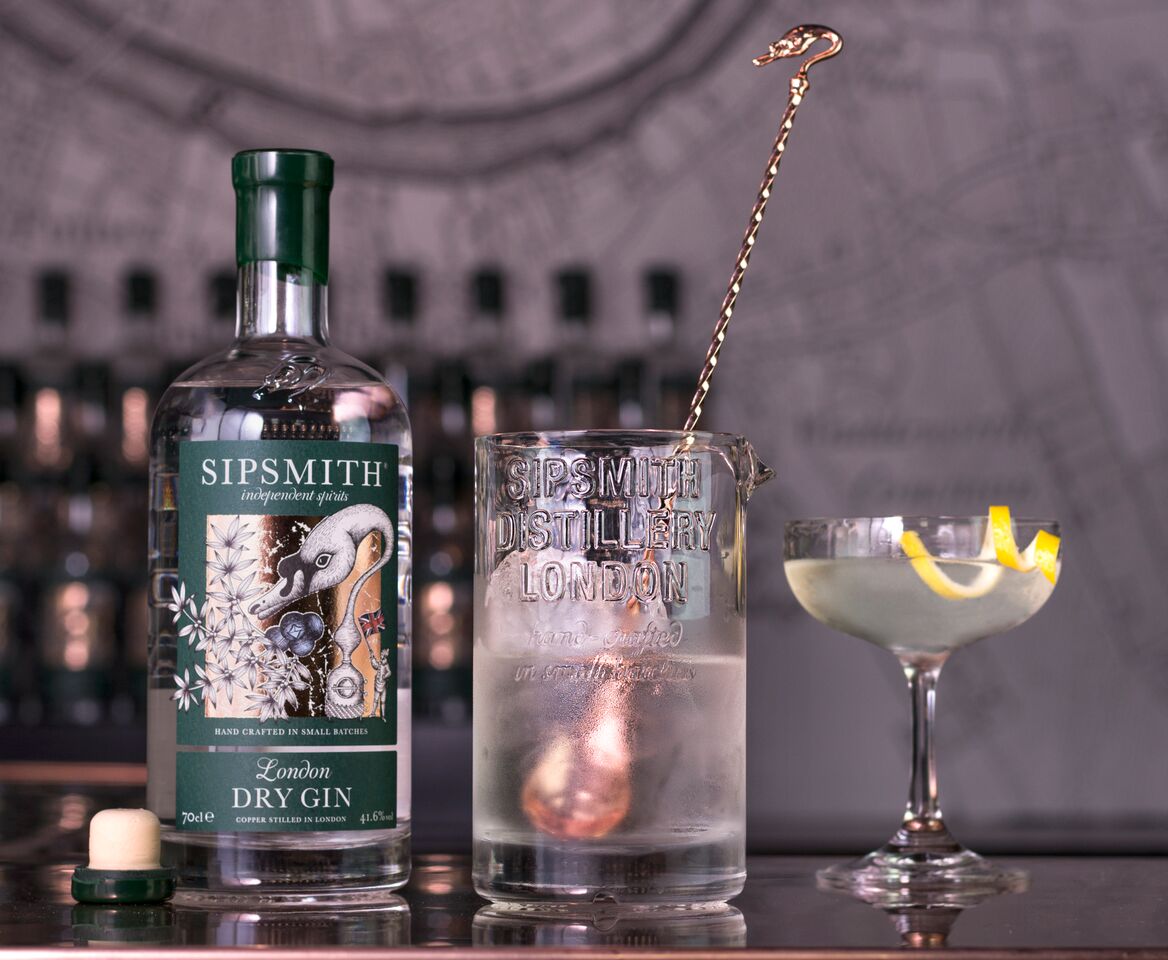 The persistent attraction of the Martini, aside from its unforgettable silhouette and iconic place in pop culture, is that it’s so simple but also so tricky to perfect. Bars like Duke’s in Mayfair have built their reputation on crafting the ideal version of the Martini. With just three ingredients, it’s deceptively complex to mix.

A few things to keep in mind, however you prefer yours: always make sure the glass is chilled. Ideally, it’ll come straight from the freezer. Another essential: your ingredients should be of high-quality—since the drink is so simple, you’ll taste a lower-quality ingredient instantly. For dry vermouth, we prefer Noilly Prat or Martini Extra Dry. For the gin, we think Sipsmith is the perfect Martini base. It’s clean, dry, and full of juniper, and so does better than gins that tend towards the sweeter or more floral. We’ll also pick sides and opt for stirred Martinis, as they promote less dilution of the ice. 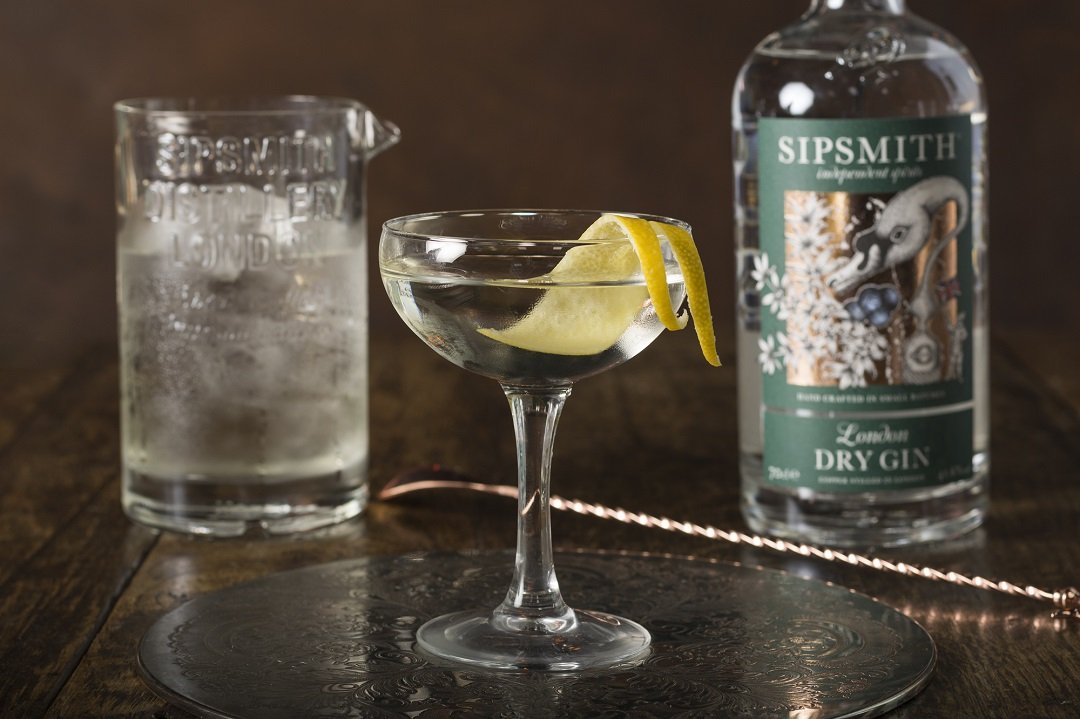 Fill a cocktail shaker with ice and add the vermouth. Stir for a few seconds. Strain into a chilled Martini glass. Some prefer to keep the vermouth in, though it can also be used as a wash and then discarded. Add the gin to the ice-filled cocktail shaker and stir briskly for about 50 turns. Strain into the glass. Twist the lemon over the drink, so it’s perfumed with the citric oils, and then throw over your shoulder. Serve immediately.

For a classic Martini, it’s hard to top this recipe. But as Ryan Chetiyawardana, award-winning London mixologist says, “It’s not a drink you can just whack together, and a Martini should be tailored according to what the drinker needs. When you’ve had a really tough day and need something a little stiffer, that’s where the dryer Martini works. For a more relaxing experience, I like a wetter Martini with an olive and a twist. But either way, the person who makes your perfect Martini is like your blood brother.”